The castle of Salorno stands imposingly on the rocks above the village and is the symbol of the village. Its position makes it one of the most impressive ruins in the Alps. It was built in the Middle Age and during the time it was constantly enlarged. It was in possession of different nobel families and since the 17th century it belongs to the descendants of Earl Zenobio-Albrizzi from Venice. Thank to their help the castle was restored. Since 2003 it can be visited during summer. Nowadays there take place many cultural events during the warm season.

There is a path called "Way of visions" which leads to the hill of the castle in 20 minutes (by foot). 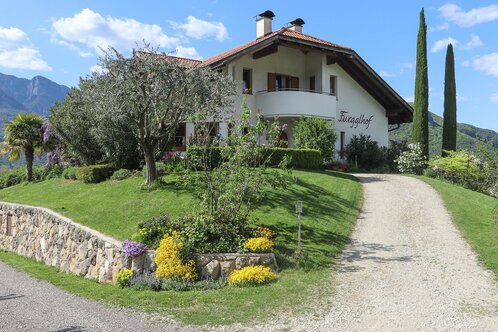 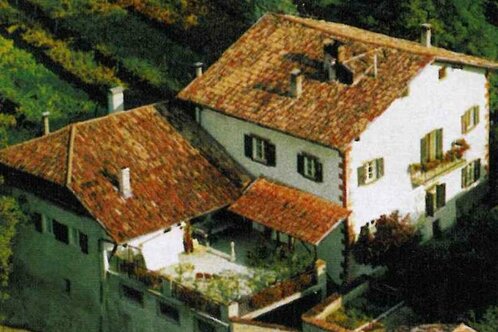 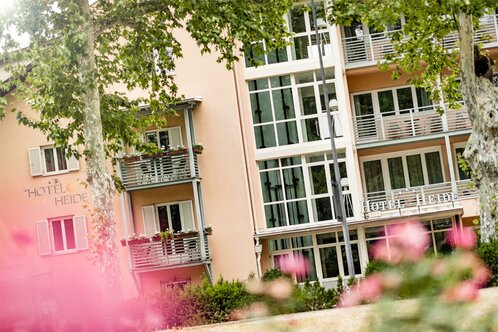 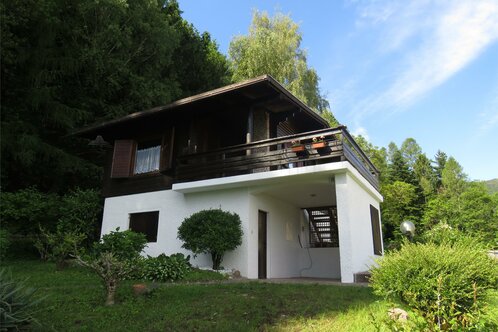