The name Mauriz was already mentioned in 1752 in a sales agreement. At that time, the Mauriz was used as a stable of the inn Morizen “Mauriz”, which belonged to the Sanoner family. Josef Anton Sanoner emigrated to France and came back only at the beginning of 1810. He bought the whole estate and called the inn “Adler”. In 1903 Johann Babtist Sanoner enlarged the inn and added walls to the wooden building. In the stable, which had beautiful cross vaults, there were many horses, which were used by the guests for riding tours and for coach tours. In 1985 a part of the wooden scaffolding of the interior construction and the old cross vaults, under which you are sitting now, were saved from demolition. The old wood was used for the interior decoration of the disco “Mauriz”. We have rented the building in 2003 and, with a lot of effort and particular attention to detail, have turned it into the restaurant and pizzeria Maurizkeller. We hope you are enjoying your stay with us. 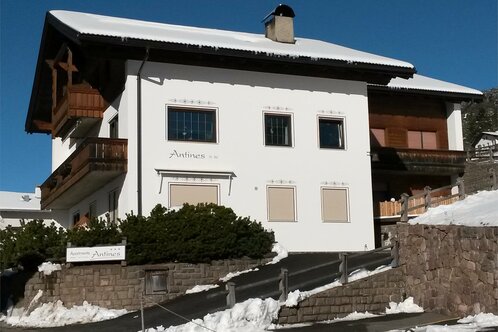 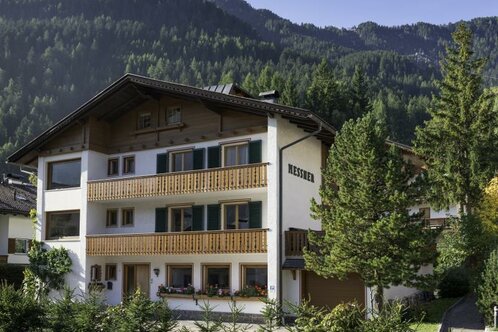 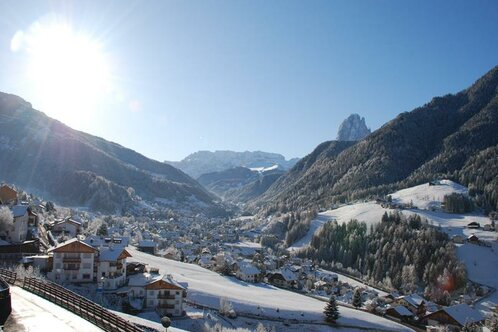