The Bunker Museum is situated in a former bunker, built in the fascism, but used mainly during the cold war by the NATO. Particular attention is therefore paid to the structure itself and to its historical background and the cold war. Visitors will see first of all objects, that belonged to the bunker’s furnishings, for example radio equipment, field telephones, but also weapons, food rations, etc.. And in the future the focus won’t be only on the military and historical aspects, but on the topic of borders. 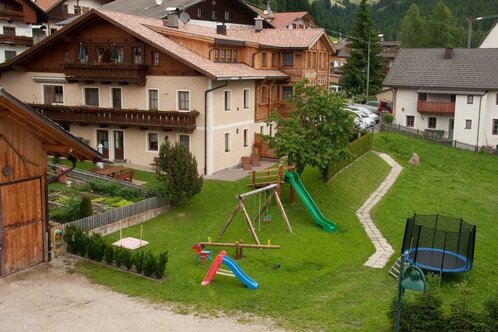 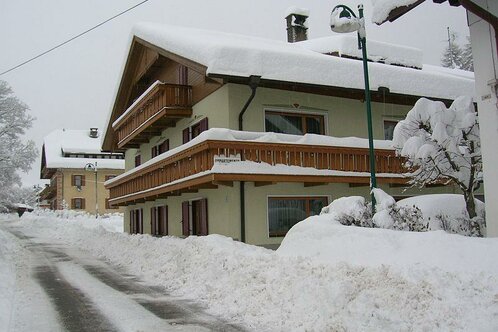 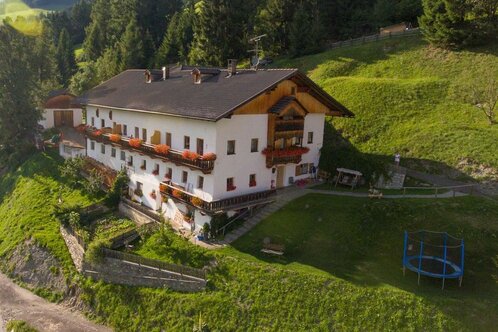 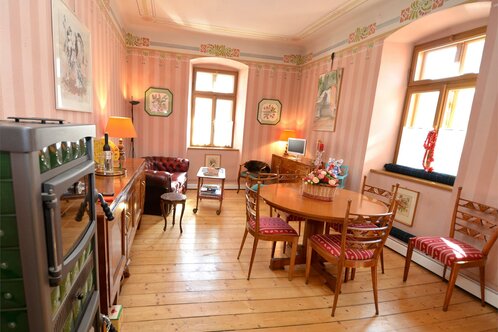 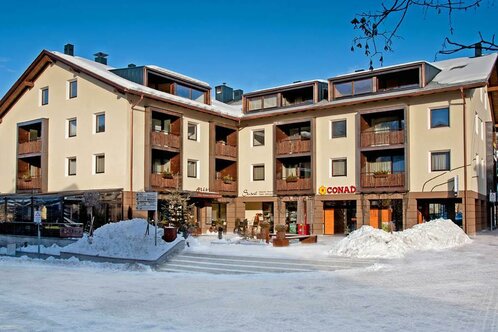 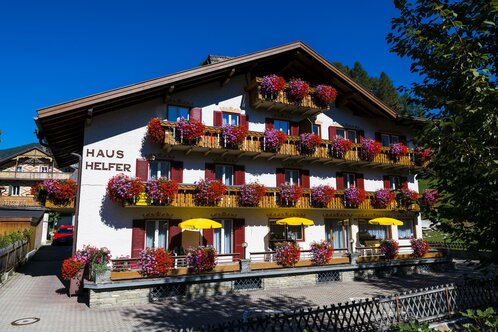 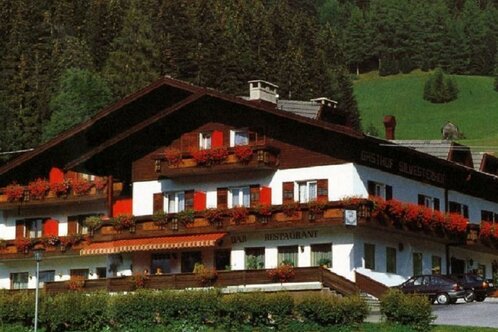 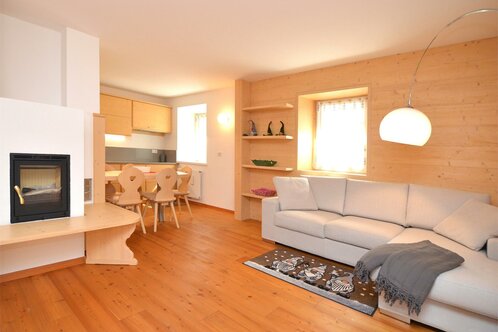