Barb (Barbara) Stöckele married Kunz Pachler and moved to the Bachlerhof from her home on the opposite side of the valley. The cheerful young farmer’s wife brought new prosperity to the farmstead, though Katl Hiller, the former housekeeper at the Bachlerhof grew suspicious of her. Several years later, after no heir to the farm had been born, Katl took Kunz aside, asking if he hadn’t noticed that Barb was involved in black magic and saying that God would never entrust her with a child. Kunz became increasingly estranged from Barb, who grew lonely and depressed realising she had been abandoned. One day Katl observed her as she splashed around in a water trough, deep in thought. Straight afterwards a devastating thunder storm broke out over the Sarntal valley and all Windlahn blamed it on Barb, saying she had brought it about by magic. Barb soon realised that she had been branded a witch, and that every kind of misfortune was attributed to her: the death of a child, just as much as a cornfield flattened by hail. Barb became a recluse and hid at her mother’s for weeks on end. After her mother’s death she went to ruin, wandering from place to place, homeless, in rags, ‘zottelig’ (unkempt, with matted hair). The accusations of witchcraft accumulated and she, the ‘Pachlerzottl’ was imprisoned in Schloss Reineck castle. Under torture she admitted to making mice out of coal, to putting a spell on milk, to riding on a broomstick to the Steinernen Mandlen at Auen, to masticating children and to copulating with the devil. She was tried in the Kellerburg in 1540 and the trial records are still preserved complete. ‘Pachlerzottl’ was condemned to death for witchcraft and burnt alive at the ‘Galgenangerle’ (gallows corner) at the northern end of Sarnthein where the Öttenbach stream runs into the Talfer.

The Pachlerzottl tragedy is re-enacted as a play on the first three Thursday evenings in July, with the original Steinernen Mandeln as a backdrop. 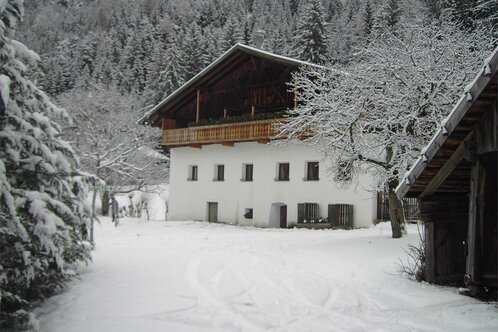 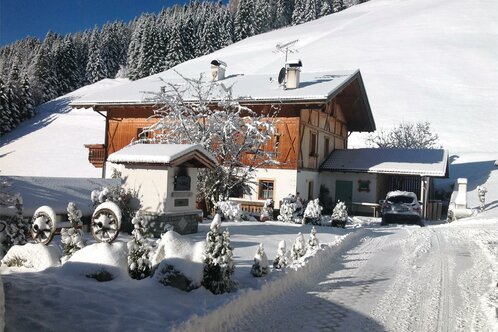 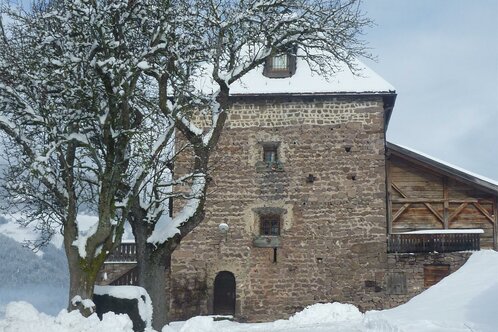 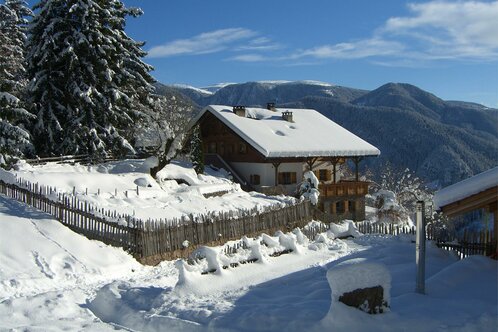 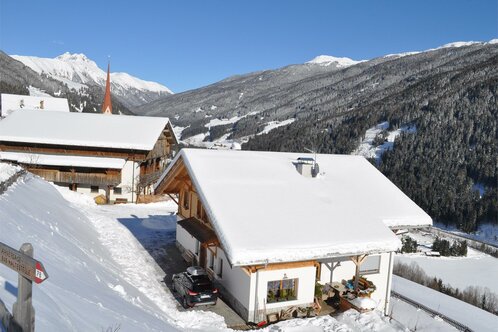 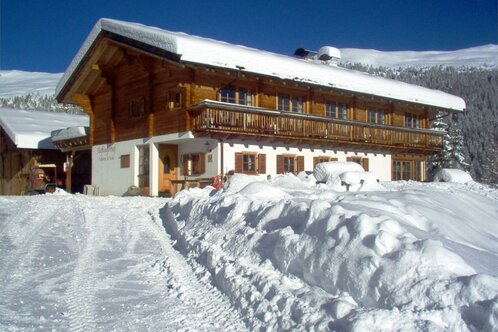 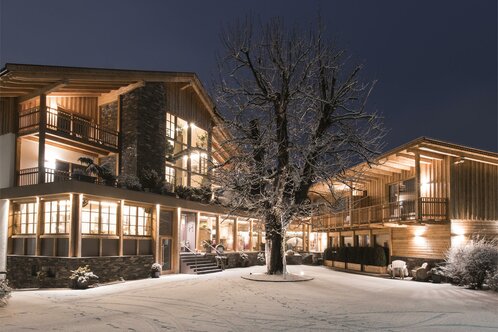 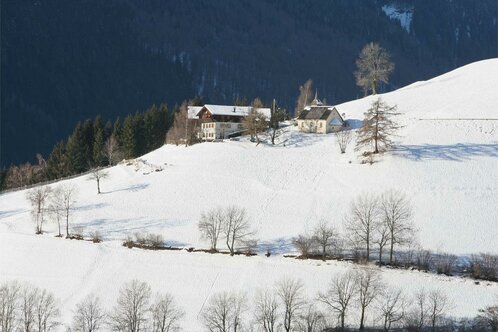 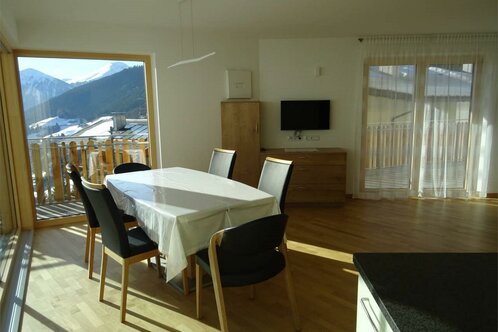