High above Nals, on a rocky mountain ledge at the edge of the Sirmian river canyon, you find the ruins of Castle Payersberg. The castle was built during the first 30 years of the 13th Century by the Payr family, ministerial officers of the Counts of Eppan. The rectangular, four-storey high building had its entrance at the second floor. A staircase led to the third floor, which was used as living quarters. It had a four metre wide window and a fireplace with a drop-like mantle-piece that kept the room warm. From here, it was possible to enter the wooden military area, which protected the castle, through a wooden door. Towards the East, you will find the remains of a Late-Gothic castle chapel. The fortress was renovated in the 16th Century by the knight Jakob of Boymundt-Payersberg and also received new protective walls at that time. An entry towards the North was also added, together with a round tower. Above the entrance, they put the coat of arms of the Payersberg family with the year 1560. Back around 1600, when Marx Sittich of Wolkenstein described the area, he mentioned that the Payersberg was already in ruins and could no longer be inhabited. Most likely, it was the neglect of this building, which brought about the building of Castle Schwanburg in Nals, which was far more suitable for the owners to live in. Until the decline of the Courts of Payersberg in 1791, the castle stayed in their ownership. Today, the Malpaga family uses the building as their main residence, as well as a workplace for the adjacent farmhouse. In Obersirmian, just beside the Rainerhof farmhouse, which is the highest situated farmhouse found in the village of Nals, you will come across a tower-like building, which differs substantially from the surrounding farmhouses and presents itself more like a knight's fortress. This is the so-called Jagdturm (lit: hunting tower), which was used by the Counts of Payersberg during the hunting season and hot summers. The unique tower of Castle Payrsberg, which can be seen from afar and which is used as a landmark in the village, is part of the Nals village logo.

Privately owned - not allowed to visit! 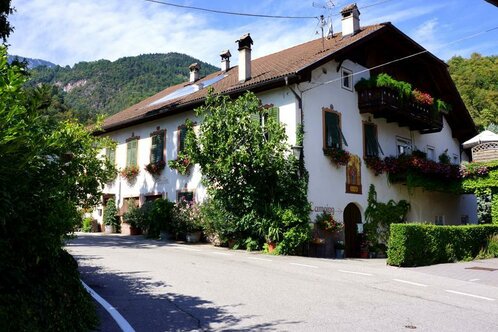 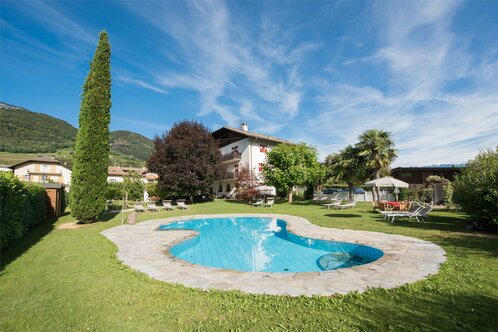 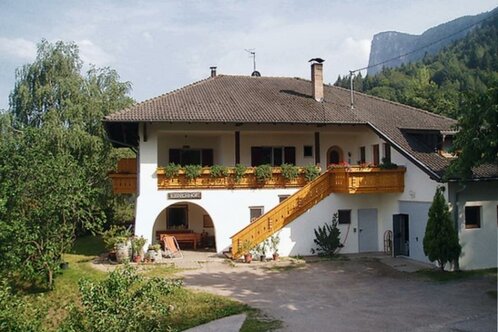 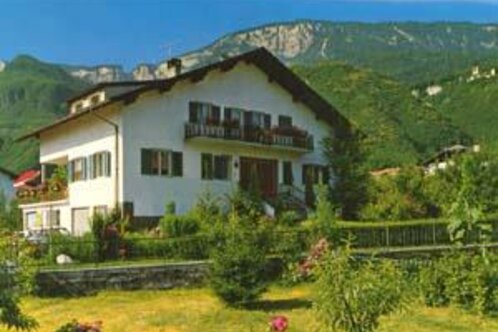 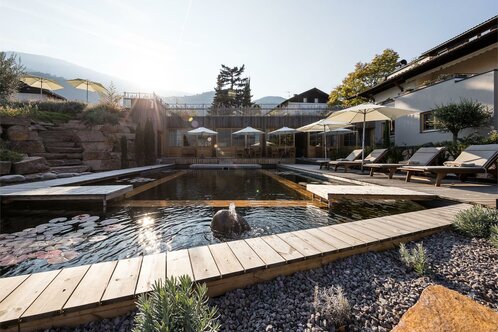 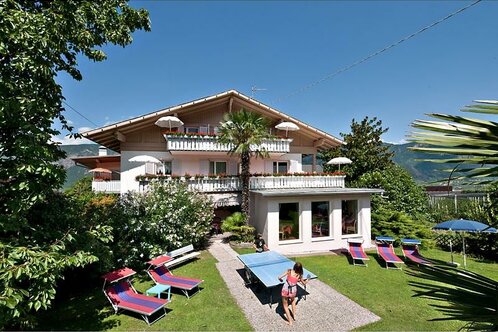 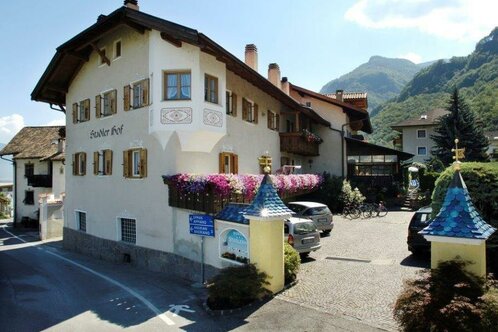