Bad Egart is regarded as the oldest health spa in Tyrol. Historic references to the springs date back to 1430, but they have been used for drinking and bathing cures since as early as Roman times. The current guest and bath operations were set up in 1970. In 2007, the proprietor of today’s dining establishment and passionate collector, Karl Platino (Uncle Taa), restructured a substantial portion of the building into an exhibition space. In addition to exhibits from the old bathhouse, visitors can view the spring grotto with the healing waters, a traditional wood-paneled Tyrolean "Stube" with various collections of folklore, a mom-and-pop store (from St. Katharina in Schnals), a kitchen in the Biedermeier style, several rooms on the subject of the Hapsburgs (from Emperor Franz Josef and Empress Sisi to Crown Prince Rudolf), and a reproduction of Ötzi the Iceman's outdoor habitat. The entire complex, with thousands of antiques and curios, is conceived as a single synthesis of the arts and a treasure trove for fans of the Kaiser era. It comes to life through the charisma of the collector, who provides a great deal of valuable knowledge within the framework of a personal tour. 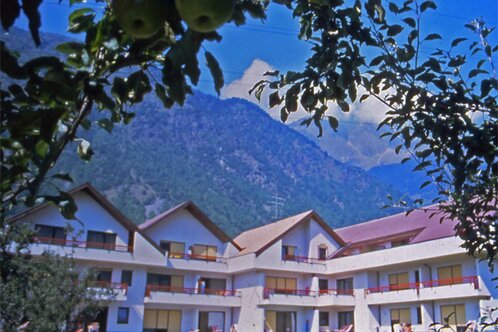 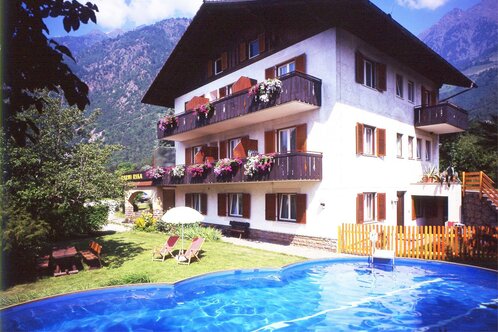 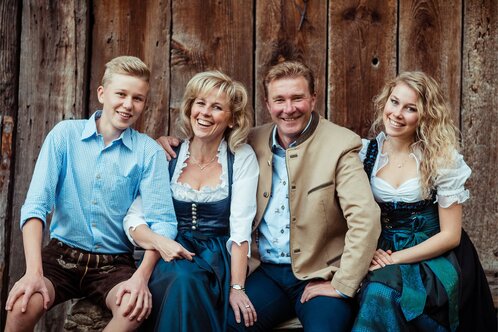 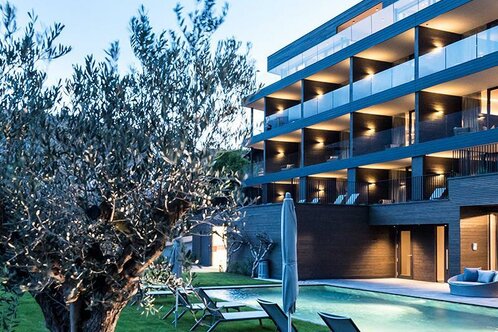 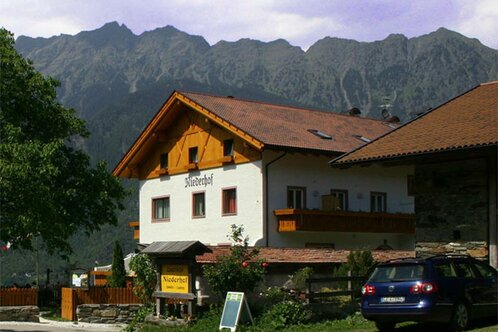