The formation of the pyramids in Terento probably dates back to 1837. As a result of a strong storm, the Ternerbach River swept away 3 residential houses, 16 mills, 13 beaters, a smiths and a sawmill. 13 people died during this storm. It is very likely that the slope started to disintegrate as a result of this storm. Over the following decades, the erosion had an impact on two different types of debris: the classic pyramids were formed from the material mix with stone blocks; from the material containing no stone blocks only ravines and ridges were formed. Starting point: car park in the village center 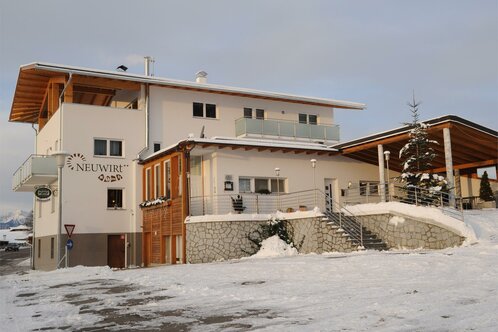 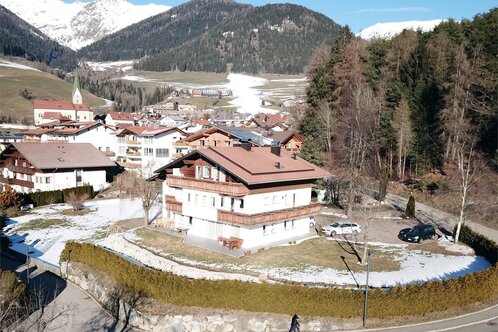 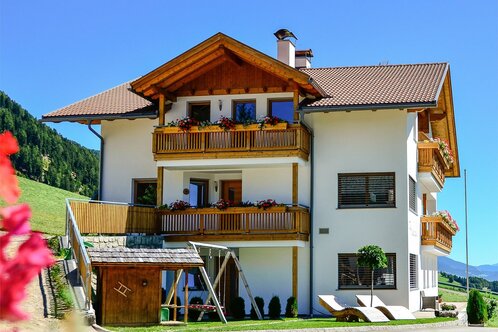 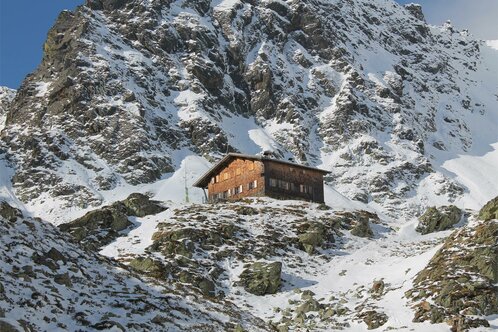 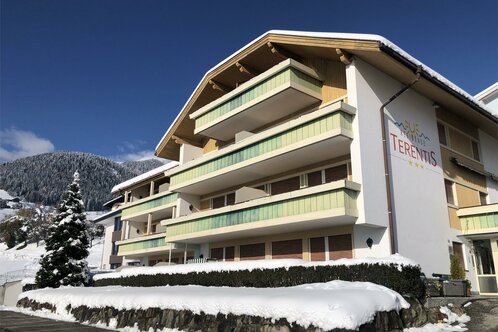 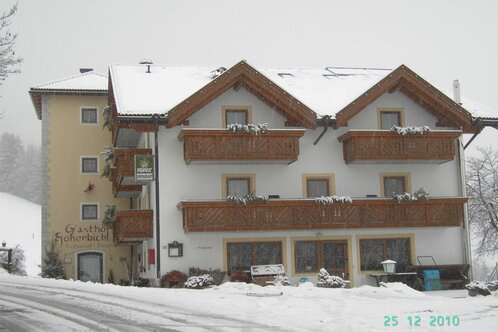 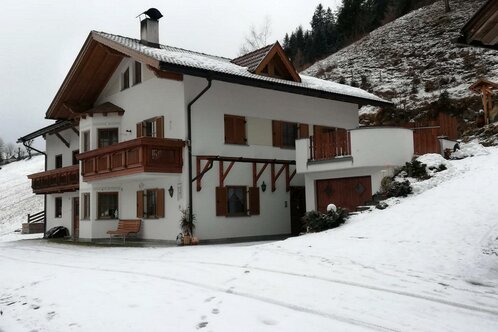 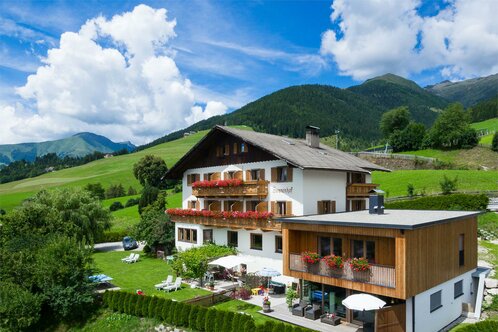