The Cascate di Stanghe gorge is situated in the Alta Val d’Isarco valley, close to Racines and the city of Vipiteno. On an established trail you can walk across this charming and breathtaking canyon with its waterfalls cascading into the depth. About 100 years ago the gorge was named after the Austrian emperor Franz Josef, but its name changed so that it is now known as the “Cascate di Stanghe” gorge. During its course, the initially small Rio di Racines river turns into a roaring river which has been carving its way through the marble walls for centuries. Experience the forces of nature and the uniqueness of this fabulous natural monument. 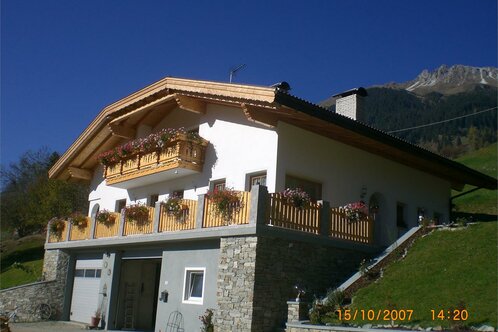 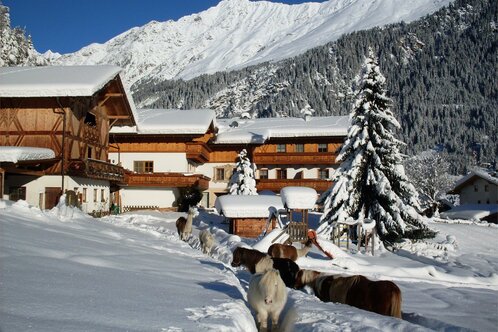 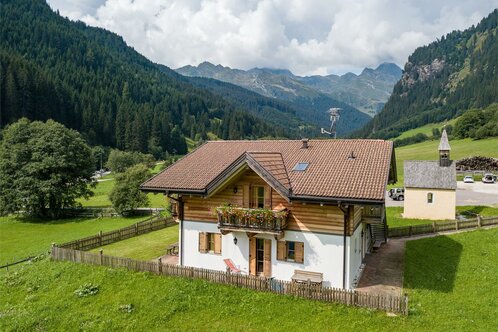 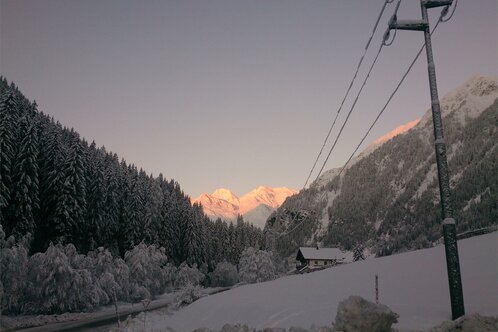 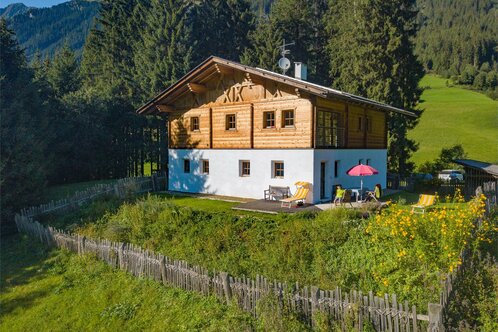 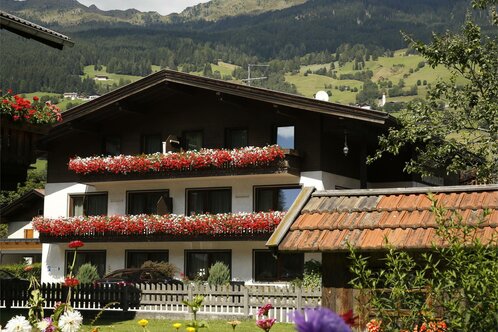 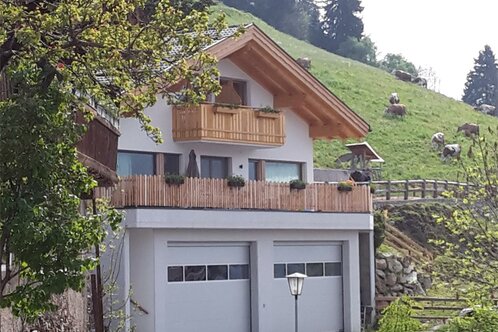