One day, they devised a downright cruel and inhumane spectacle simply for their own amusement: They removed the skin from a live ox, sprinkled salt directly on the large wound and left the poor beast to run around the wicked city, roaring terribly from the pain. The brutes were delighted by the convulsions and bloodcurdling cries of the tortured ox. Finally, the poor animal stopped in the middle of the cursed city and bellowed to the sky with all his might and main — as if calling for revenge on his merciless tormentors. And lo and behold, suddenly something flashed through the air, the earth shook, the city trembled and in an instant, it sank into the abyss, together with every single soul in it.
​Even today, you can see square-shaped indentations on the Tartscher Bühel where the houses were swallowed by the earth, and if you stamp your foot on the spot, the sound rings hollow in the ground. A shepherd once dug a hole there and found a dark pit. With the help of a few men from nearby Tarces/Tartsch, he lowered himself down on a rope and at the bottom he found a chamber in which a few human figures sat around a table. They crumbled into dust at the slightest touch. The shepherd took some plates and bottles from the table and was hoisted back up. No one ever dared entering the room again, nor did anyone bother to dig any further. The temple from that town still stands there as a warning. The early Christians converted it into a Christian church and such it remains to this day. In the tower are two pagan bells which peal with a very strange sound. Some people think they can still hear these words: "Easy come, easy go; easy come, easy go!" 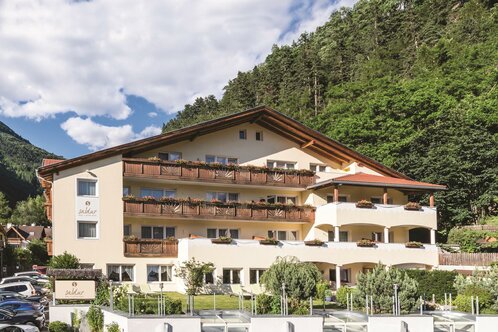 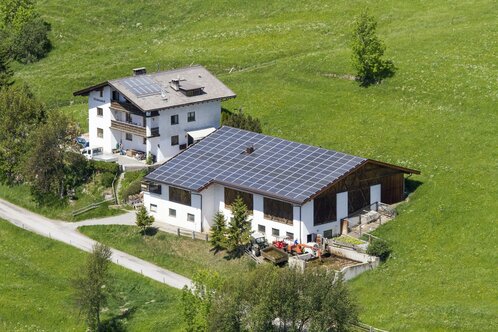 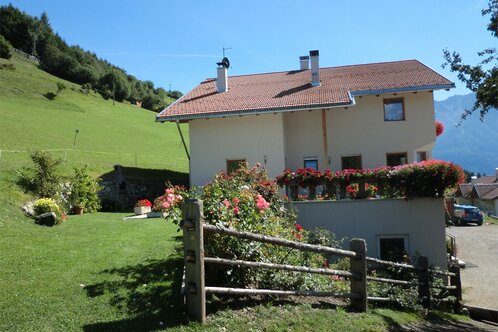 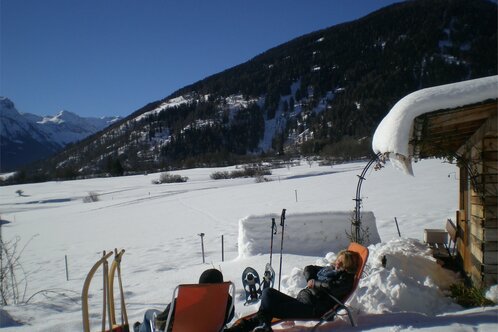 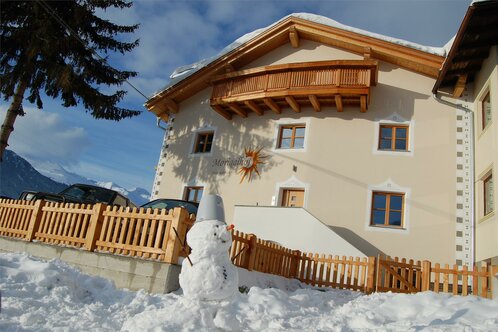