Before the Simian farm, a gravel road leads uphill (marker 4) until a wide trail cuts across the road to the mountain hut. Head between the larch trees until once again meeting the road. Heading left, after 10 minutes you reach the beautifully situated Riemerberglalm mountain hut with a view of the reservoir and the Hasenohr peak. The trail to the Kofelraster Seen lakes leads north via the meadows above the farm (marker 4). Bear left at a crossroads and continue hiking on a practically flat trail. The trail soon turns to the right (north) and ascends over the valley of the Kofelraster Bach stream. After a plateau, one arrives at the Kofelrast and shortly afterwards the first of the two Kofelraster Seen. Follow the left bank until it ends. Here on the left a marked trail begins up to the Hoher Dieb mountain towards the second lake, situated to the north. The trail splits right to Muttegrub (marker 7). Above the lake there is a steep climb over shingle until you finally reach the Muttegrub peak. 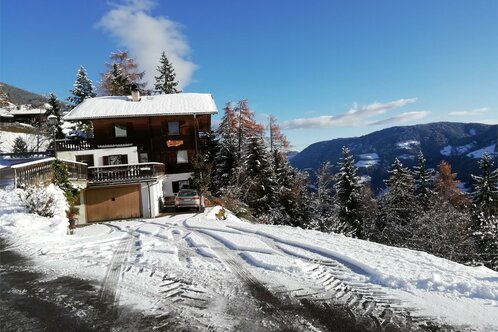 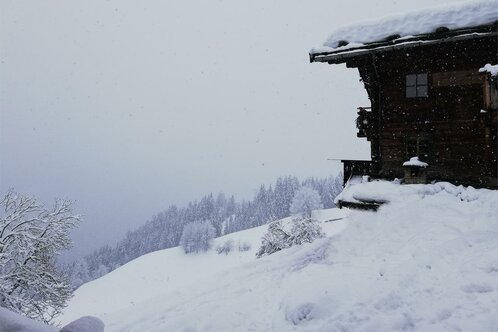 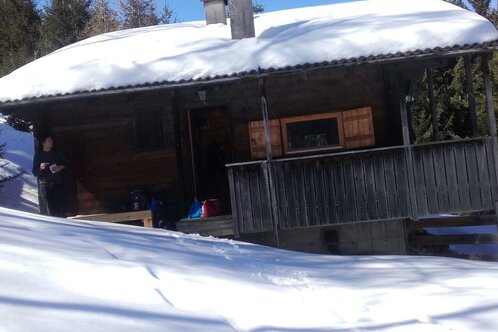 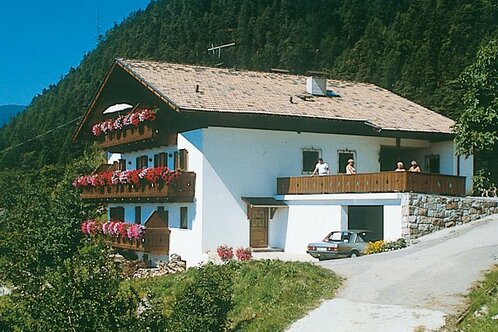 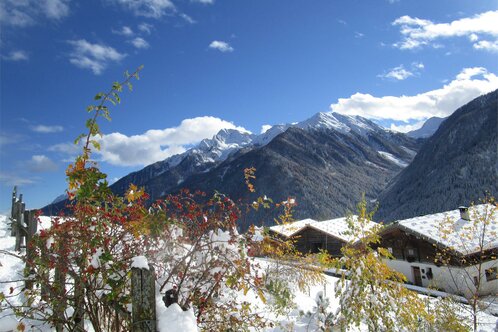 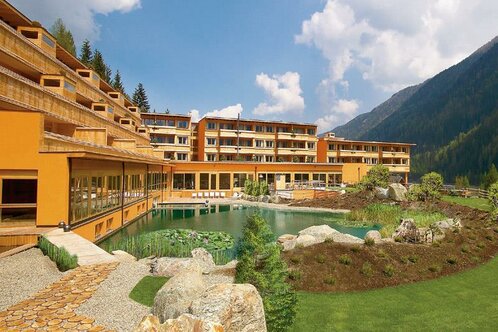 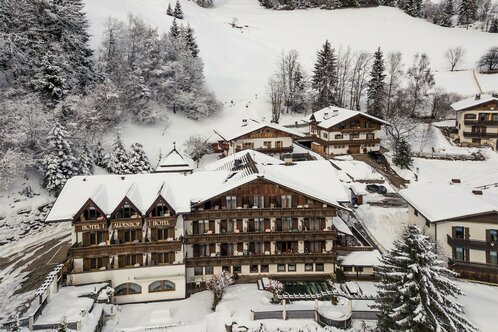