The Äußerer Nockenkopf is famous for being a rather easy mountain to ski and also for its beautiful location above the highest hamlet in the eastern Alps. The ski tour begins at the end of the village of Resia/Reschen. Altitude gain: 1,250 m Time to ascend: roughly 4 hours Slope direction: east Skiing demands: medium Climbing demands: easy Note: exercise caution during the ascent after the Kalkwaldhütte mountain hut and on the summit slope! For the ascent to the peak, follow the route to the left at the end of the Pofel ski lift. Follow the groomed trail to the Vallierteck pilgrimage chapel. Above the chapel, turn right, following the signs to ‘Nockenkopf’ until you reach the road that leads to the Reschner Alm Alpine farm. From here bear left heading gently downhill and then right again along the trail following the signs to the ‘Kalkwaldhütte’ mountain hut. Here head rather carefully from left to right uphill over the moderately steep and wide ridge to the Stielegg cross. Traverse horizontally with caution to the left (west) into the large trough, continuing to ascend to the left toward the foot of the Nockenkopf’s southern slope. Keeping to the right, head up the rather steep slope and over the ridge to the peak. Those looking for a quicker ascent can drive to Roia/Rojen. Avalanche danger: minimal 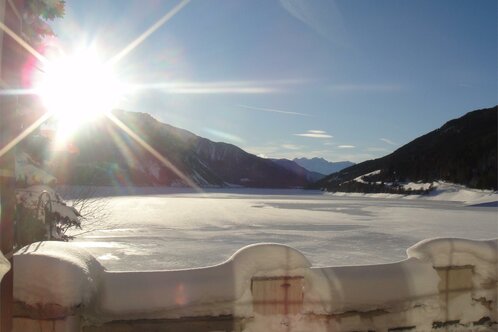 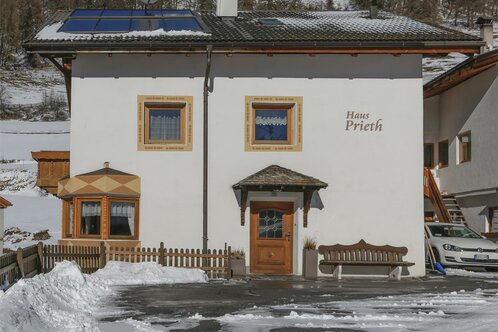 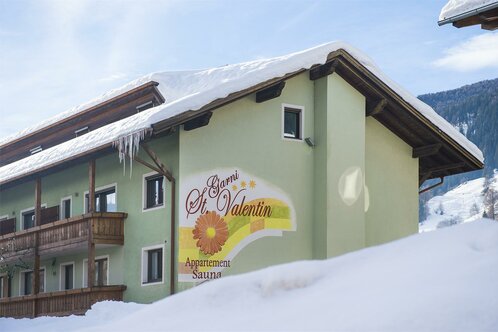 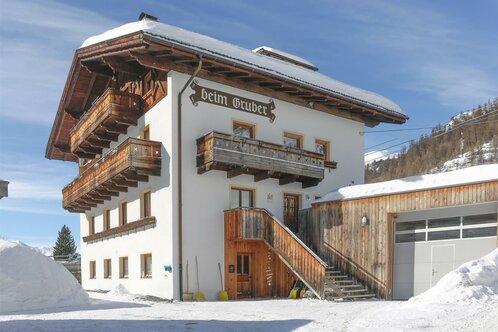 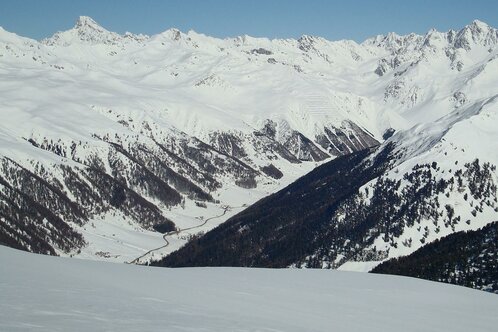 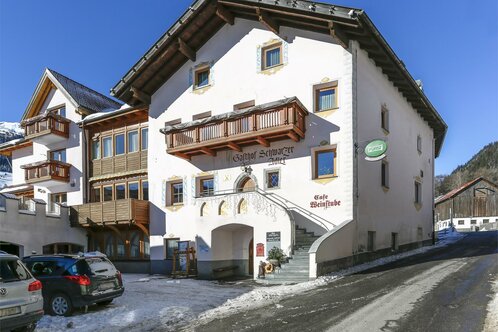