Even from far away, the bright white abbey perched on a hill above Burgeis catches the eye. Founded in 1000, it has been one of South Tyrol’s most important spiritual centers since the twelfth century. “Ora et labora” is the Benedictine motto and also the name of the museum housed within the former farm buildings. The old walls were cleaned and stabilized to this end, left largely in their original state and expanded by a second level of modern interior design. While the walls remained rough and  unplastered, new mountings of glass and dark steel were placed in front of them and at a distance − so that the changes between the late thirteenth century and today are easy to deduce. The artworks and exhibits shed light on the monastery’s development. Upstairs, guest areas and seminar spaces have been created as well. 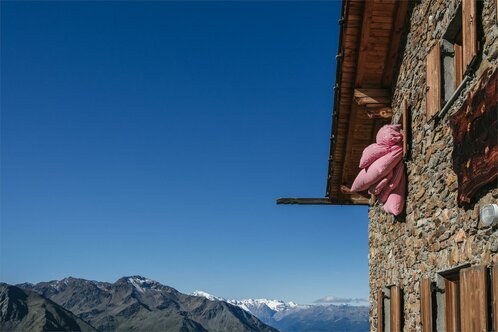 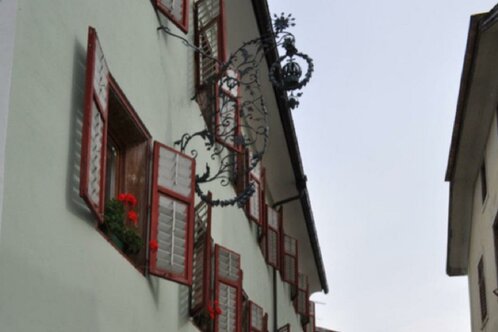 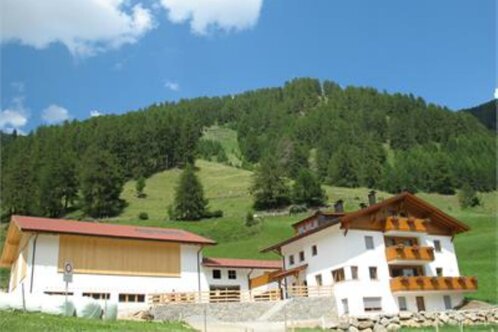 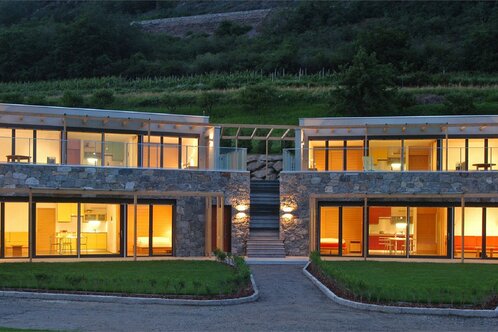 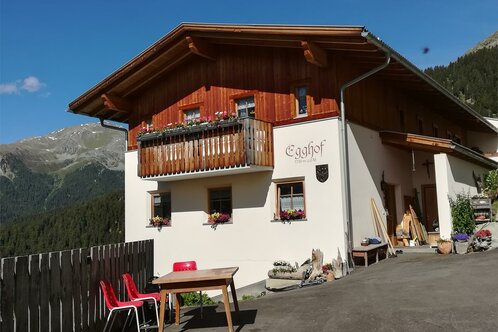 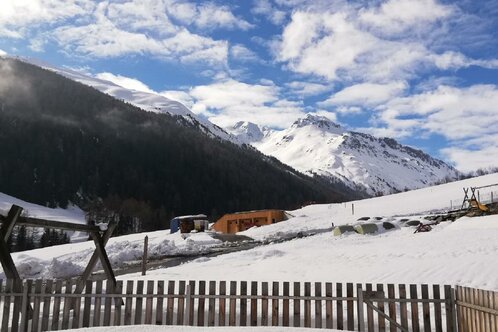 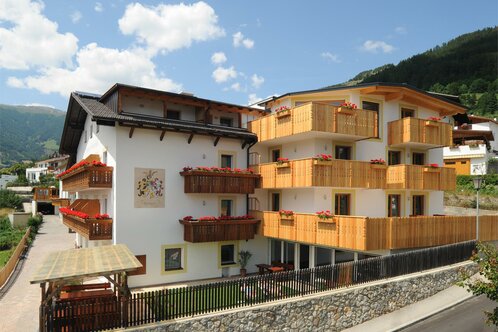