Schlandersberg Castle is built on the bare rock-face above the town of Silandro/Schlanders and has remained in its present form since the 16th Century. Schlandersberg Castle was originally the residence of the Schlandersbergs, one of the most influential families in the South Tyrol during the 15th Century. After the last member in the family line died in 1813, a farmer bought the castle and today the castle remains private property and is inaccessible to the public. 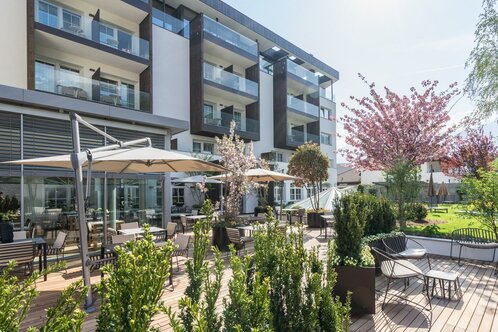 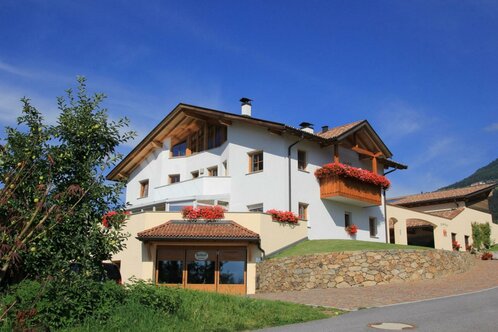 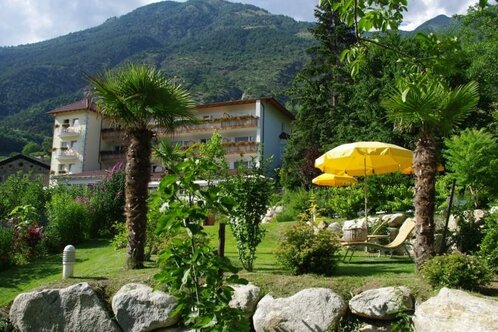 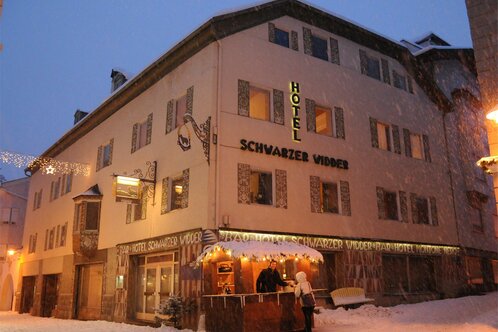 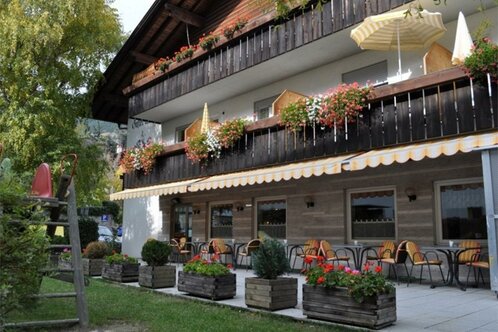 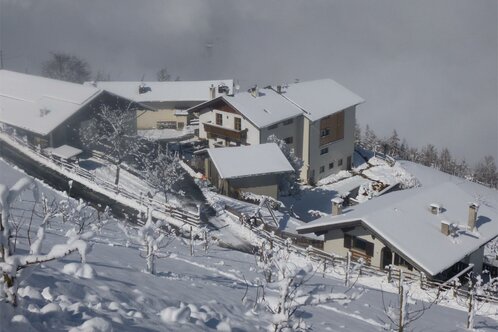 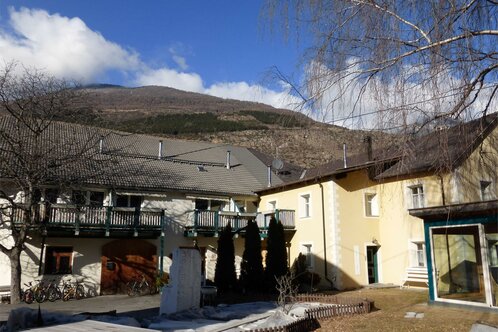 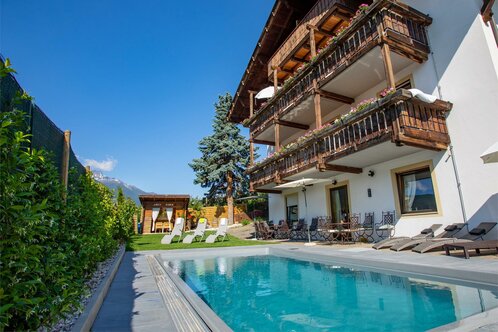